When I was eleven my father died. I didn’t cry when my aunt broke the news to me, nor did I cry during the funeral. It wasn’t until I was in my mid 30s that I finally broke down and cried over my father’s death. However it wasn’t without consequences. One could even point out that my clinical depression (atypical) & trichotillomania, more than likely stemmed from what is referred to as Masked Grief.

Unlike delayed or masked grief, sufferers of Prolonged Grief Disorder “deal” with the loss head on, but not in the most healthy way. A great example of this may be the main character of the television series, Monk.

In this series, Adrian Monk, has a hard time letting go of his deceased wife, Trudy. Even after over 9 years, he refuses to take off his wedding ring, he keeps his late wife’s office intact (while still paying rent for it), he refuses to date, his coffee table is kept the same angle his wife would have it when she rested her feet on it, and much more. His loss of his wife has even magnified his OCD to the point where he has to see a shrink. There are even scenes where he hallucinates and have full conversations with Trudy.

Although the symptoms may not be as exact as those I’ve just stated, below are signs of one who may be suffering from prolonged grief disorder: 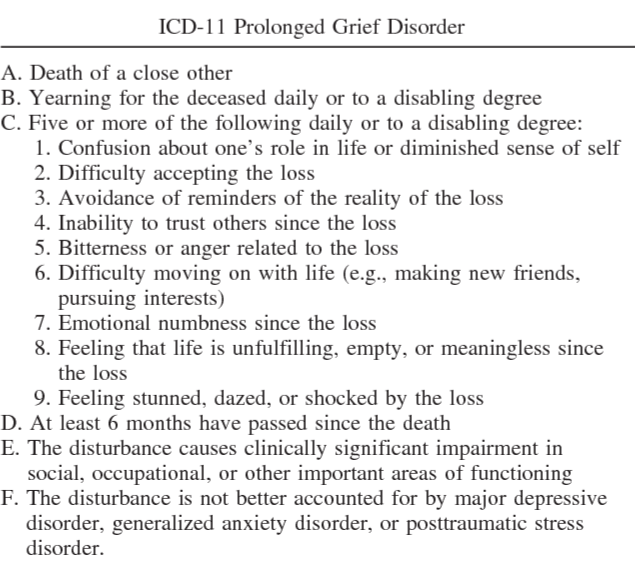 Normal grief is defined as having 5 stages:

It is not always necessarily in the same order for everyone nor do everyone go tthrough all five.

As if grief alone isn’t difficult enough to deal with, grieving isnt as always cut & dry. In fact, there are various other types of grief that many people may not even be aware that they or someone they know may be dealing with. 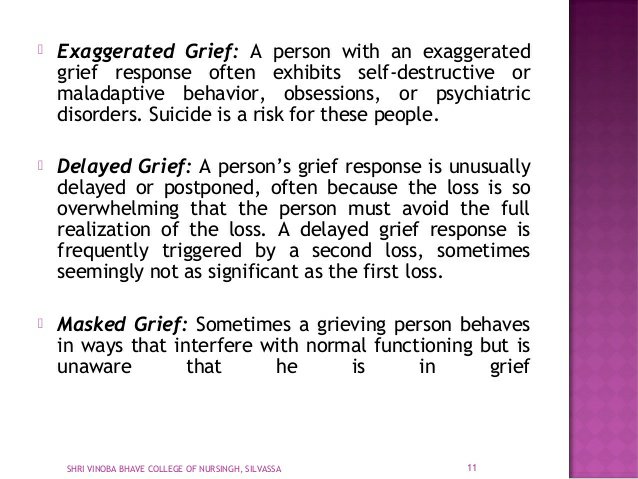 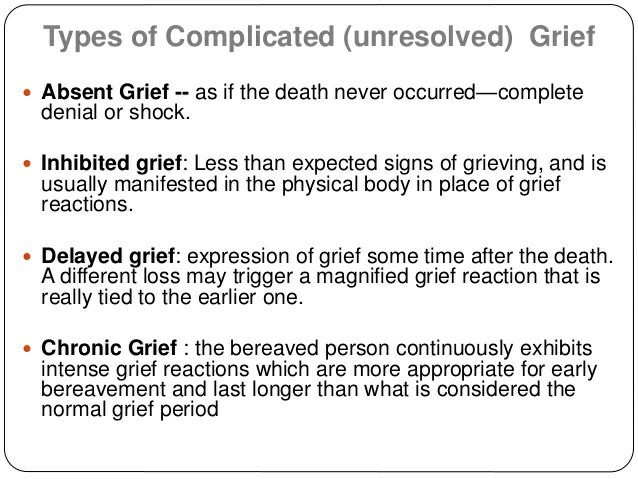 Below are a few resources for coping with a loss:

How to deal with Grief when someone you love dies (Video)

It is always recommended to speak with a professional or at least someone you can confide if you’re having thoughts of suicide or feelings of hopelessness . 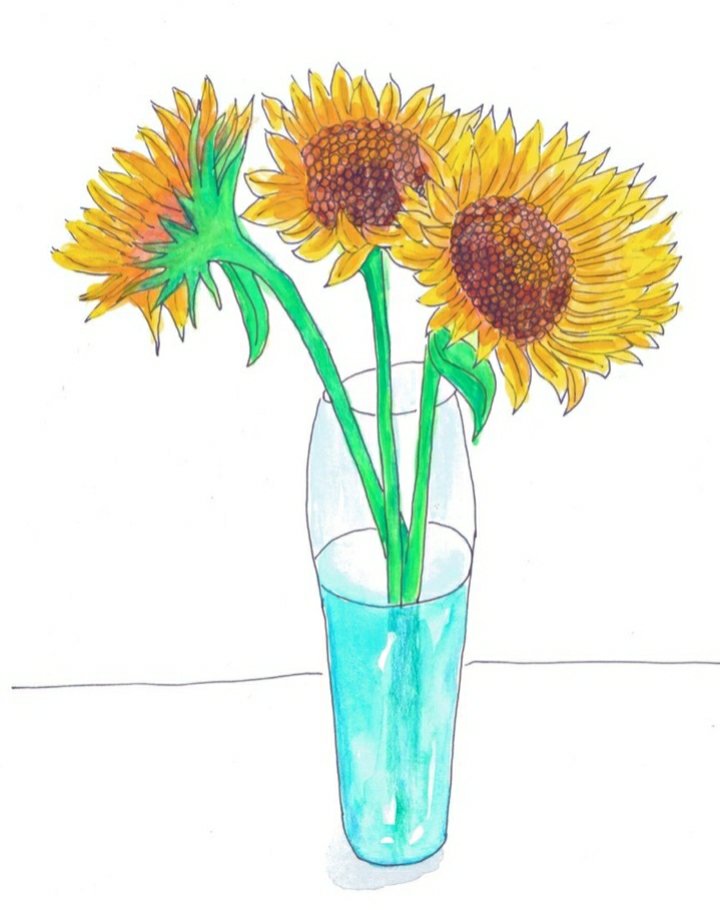 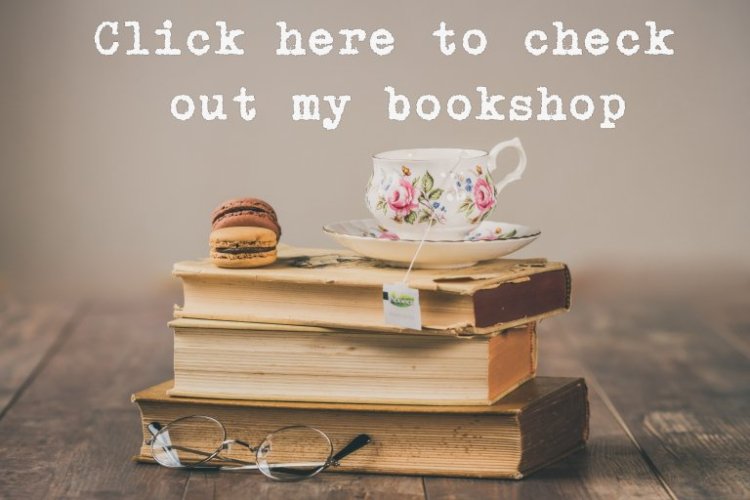