Narcissistic personality disorder is a subject or disorderI never really wanted to blog or research. Moreso than those with Borderline Personality Disorder, Narcissistic personality disorder are disliked and hated by many ex-lovers. However, since I have released a new book  where the main character is suspected of having traits of NPD (it is never confirmed or denied in the book), I wanted to delve a little in the world of narcissists. But first, a little self-promotion of the book:

“I’M THE BEST THING THAT EVER HAPPENED to Hope Richardson. She was Hope Meyers before we married five months ago. Up until meeting me, my wife admitted that she’d given up on finding a good man.”

Habitual cheater , Xavier Richardson, likes his women naive, subservient, and plus-size. Hope Richardson, his wife of five months is all of the above in addition to being a homebody who’s self-conscious about her weight; something Xavier takes full advantage of. After attending her husband’s class reunion, Hope forms a friendship with socialite and social media influencer, Vivica Love, who’s happens to be an old high school nemesis of Xavier’s. As a result, Hope’s self-esteem flourishes and is evident in an inner and outer transformation, something her husband isn’t too supportive of. When one of Xavier’s past affairs comes back to haunt him, he’s forced to face his demons and insecurities in a fight to repair his marriage. 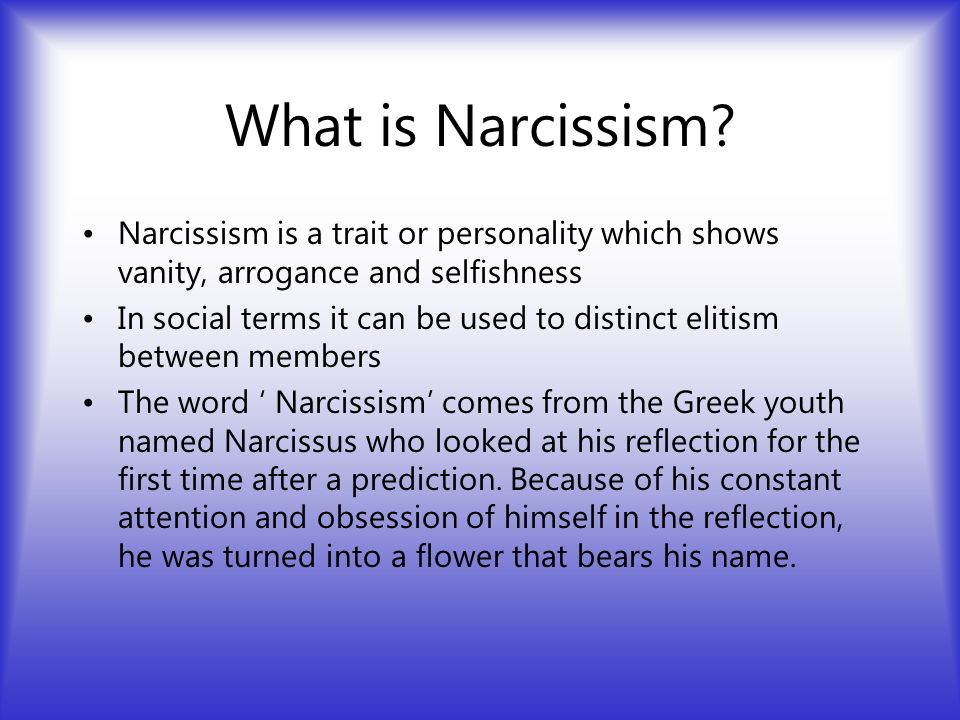 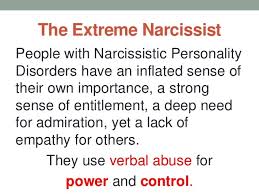 Speak to those in relationships with narcissist and i’m pretty sure they’ll mention the term gaslighting. Like the main character in my book, narcissist tend to gaslight, or manipulate, others.

Have you or anyone you know ever encountered a narcissist? Have you been diagnosed with NPD? Let me know in the comments below.