As a writer and fan of scifi/fantasy and a big fan of Black Mirror, I’m always delighted  when I discover a bizzare movie on Hulu, Netflix, Amazon Prime, YouTube or whereever.  If you’re into odd movies like I am, you can thank me later. I wasn’t a big movie watcher in the past so you may have already heard of or seen these, as these aren’t new movies.

So without further ado, let’s get right into it. I promise not to include any spoilers for those who haven’t seen any of these and wanna check it out. 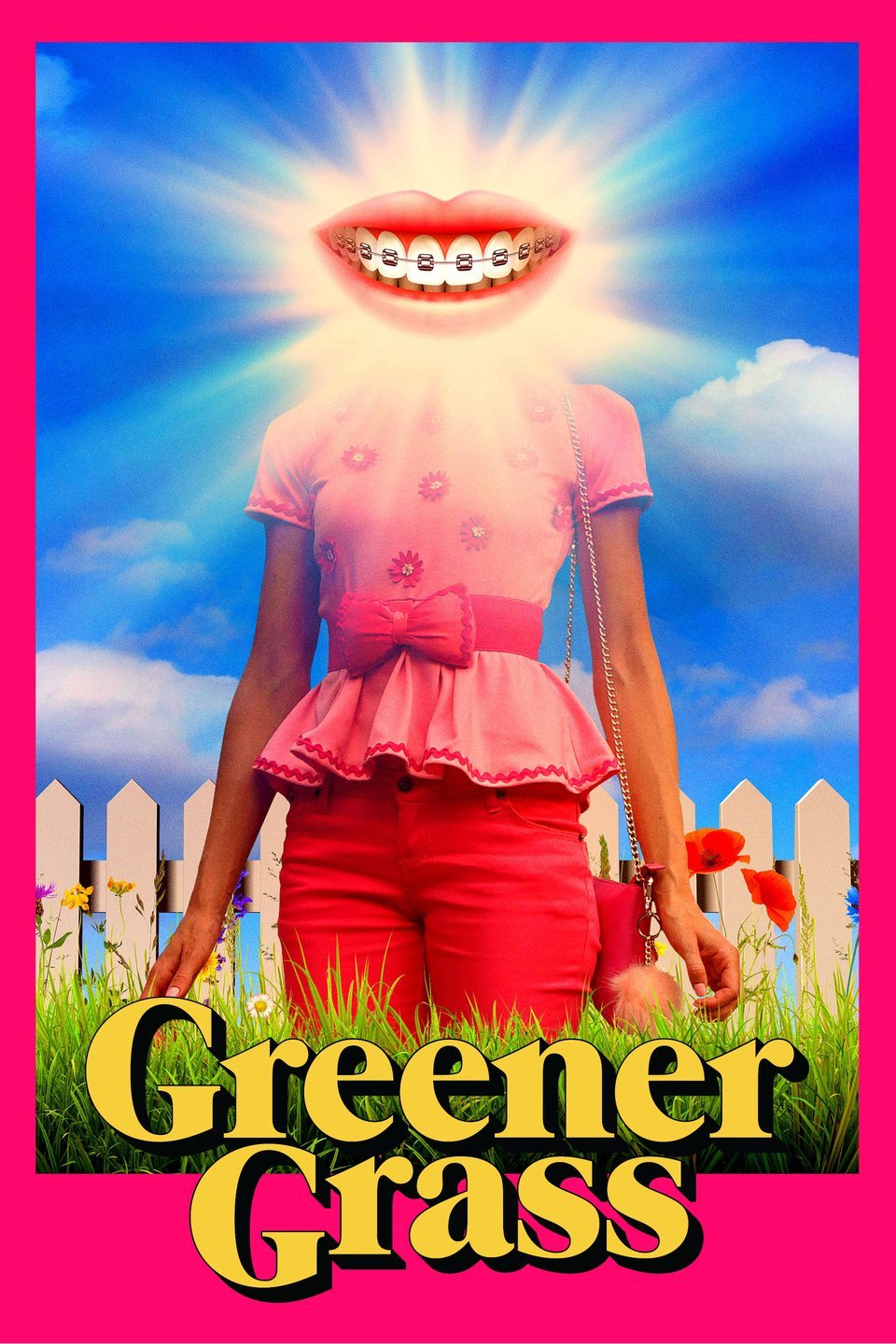 The film had its world premiere at the 2019 Sundance Film Festival, as a shorter film, but was then released as a longer movie in theaters.( You can watch the original short Sundance version here.)

Ummm….this film is very hard to explain. Long story short: everyone wears braces in this small town, a woman gives away her baby on impulse to her friend, but then regrets it and her friend refuses to give the baby back, and a boy turns into a dog. 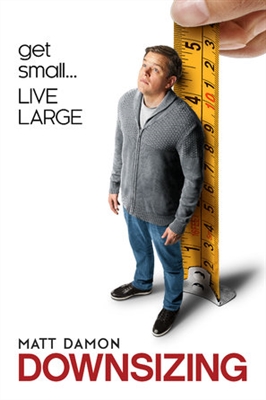 Imagine if you didnt have to work anymore and live a life of luxury. Only catch: being shrunken (think Honey, I shrunk the Kids but not as small as they were in that movie.) I’m pretty sure many of us would sign up.

Well a married couple with financial problems decide to sign up to be small, but find out the downsides to being small. One more thing: The procedure is permanent. 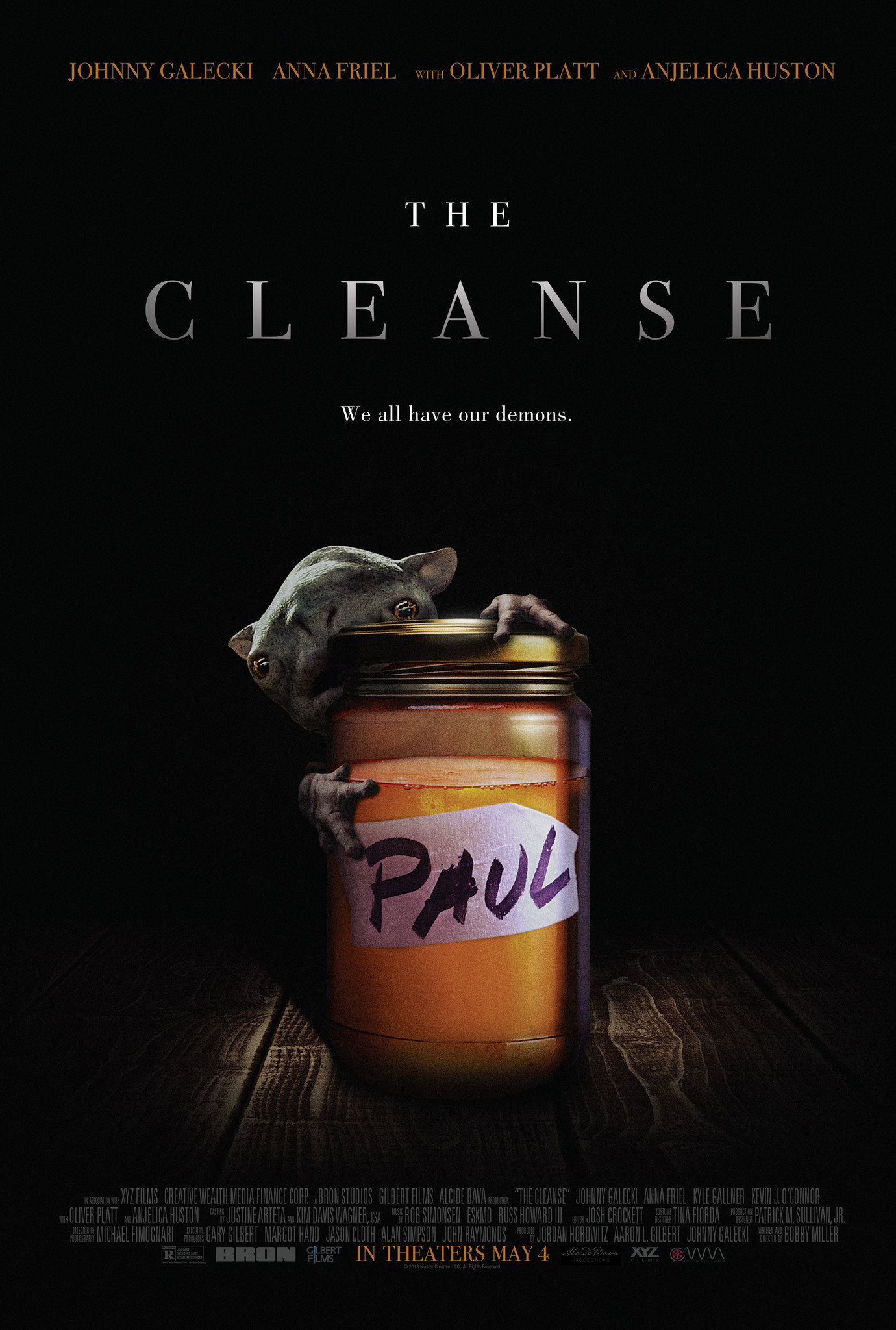 Weird movie about a guy who joins a retreat because a woman he likes joined. Some weird stuff happens, such as all the retreaters vomiting up gremlin/furby-looking things. The creatures aren’t harmful and everyone kinda gets attached to them, until they start to get bigger. Someone dies in the movie but I won’t say who.

Let me know in the comments below if you’ve ever watched any of these bizarre movies or/and if you have any others I should check out.